How Guardian Outdoors Came to Be

My first loss in my military career was an outstanding Marine, Cpl Dustin Lee. He was hands down better at everything than the rest of us. He ran faster, jumped higher, and he looked the part. I could go on and on about his achievements but the greatest part of Dustin was his impact on my life; which is the direction of this story.

As a brand new (boot) Marine, I was bullet proof and would live forever; as would all the other hooligans around me who had earned the title. The day the news came in about Dustin completely broke us. I would tell my young Marines his story as motivation when they were worn out or fed up. This tragedy brought them back up from the brink of giving up; it brought me back as well. This gave me the extra wind to be a better Marine. Dustin positively affected so many lives during his years with us. But the lives and purpose he brings to everyone well after his death, is truly remarkable.

Recently, my last loss came from one of my younger Marines who very unexpectedly took his own life. Jon boy, was also a stud of a Marine. The tall, corn fed type, who was born to carry a belt fed machine gun on his shoulders. I had the pleasure of serving with Jon Boy in Iraq and Afghanistan in the Marine Corps. In addition, I brought him over to the dark side as a private contractor and sent him back overseas with us. When his demons caught up to him, my only regret was not being there enough for him as we had shared such a similar journey.

The Marines that I served with have a Facebook Group that is only for the guys in our unit. A place to vent, tell jokes, and keep in touch with the men who know you better than your own mothers. The group was set up to prevent this exact situation from happening and we thought it failed us. Calls, texts, and posts filled our lives with “what can we do to prevent this?” We were all looking for answers; unable to make sense of why this continues to happen. This was not the first suicide, we have had several... it was the first death after Dustin, that had personally broke me. Each one of us felt that if we had been there with him, it would not have happened. We could have saved him.

My last conversation with Jon Boy was just days prior to his death. We talked of elk hunting in Montana’s big sky country. We talked of the old times, stories of the guys, and we laughed together so much. I didn’t pick up on the hints and I feel like I should have. The brotherhood is what we miss and need the most. It is a void that can only be filled by the presence of those like minded enough to understand it.

After being the recipient of several hunting trips with an amazing company by the name of Basecamp40, who treated me as family. They gave me “the gift of the wild,” and it’s my intent to share it. All of the above is just a glimpse into how our program came into existence. This is just my story. Imagine how many Veterans our country has that have a story and need to share. 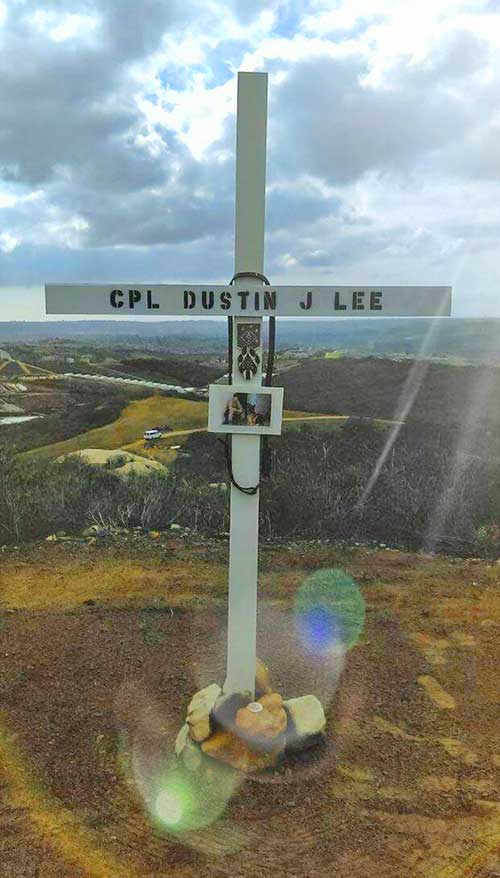 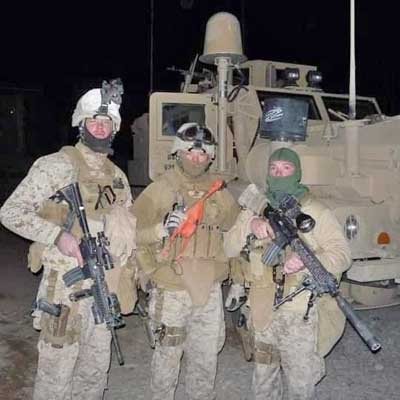 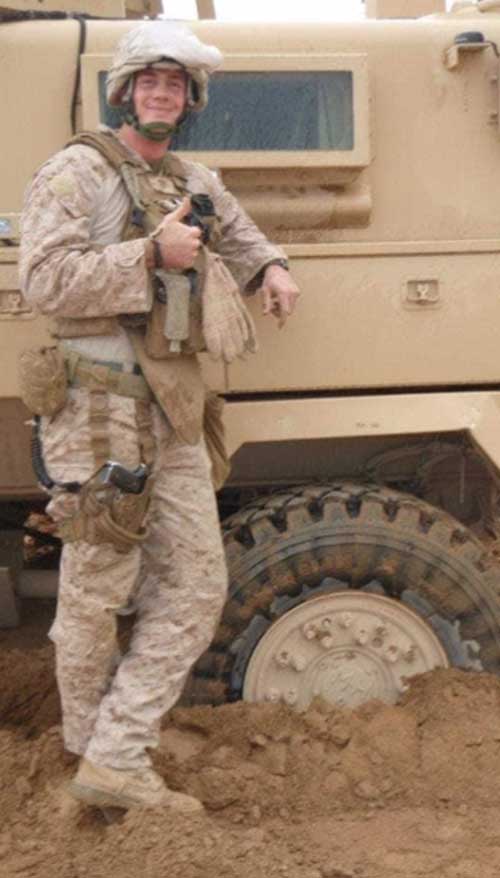 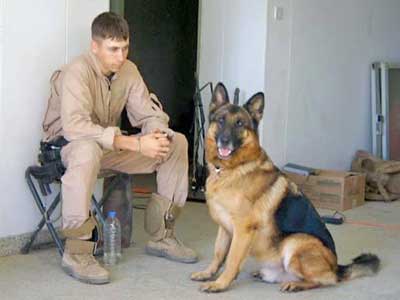 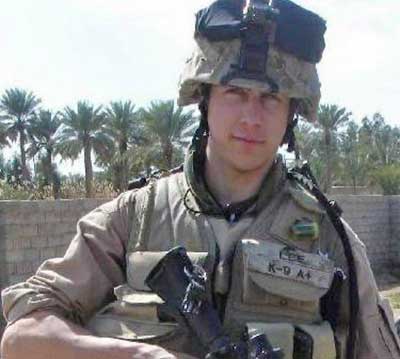 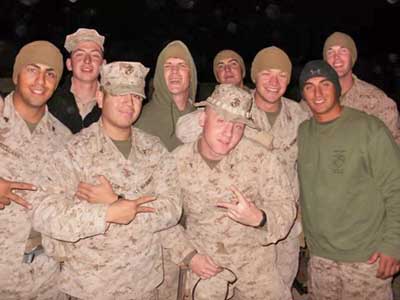 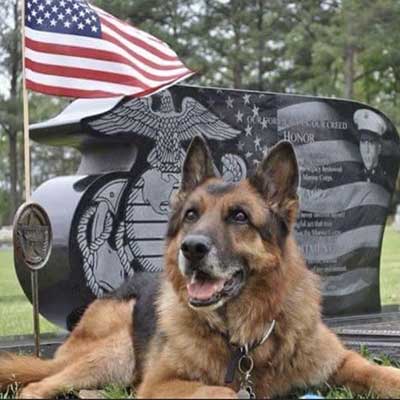 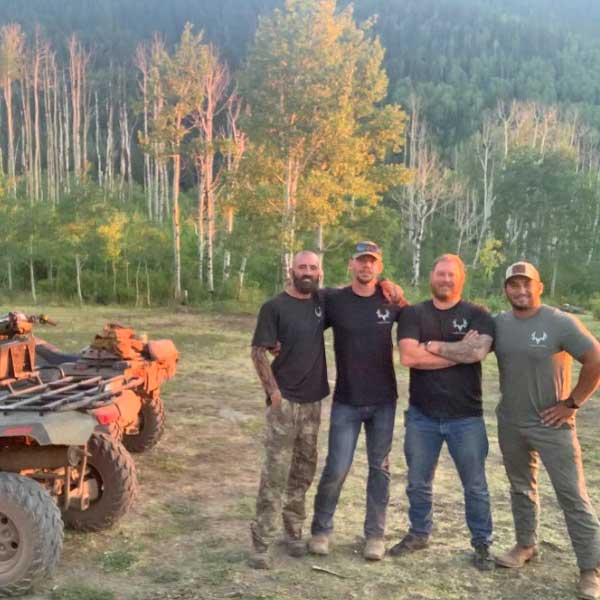 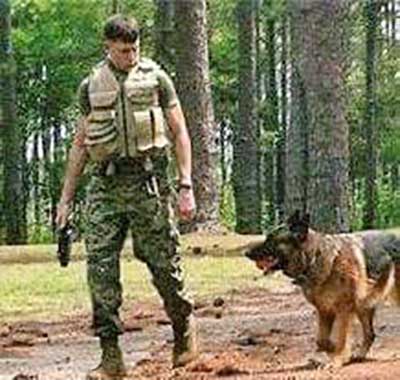